Available for viewing until Sept 6th during public hours or by personal appointment. 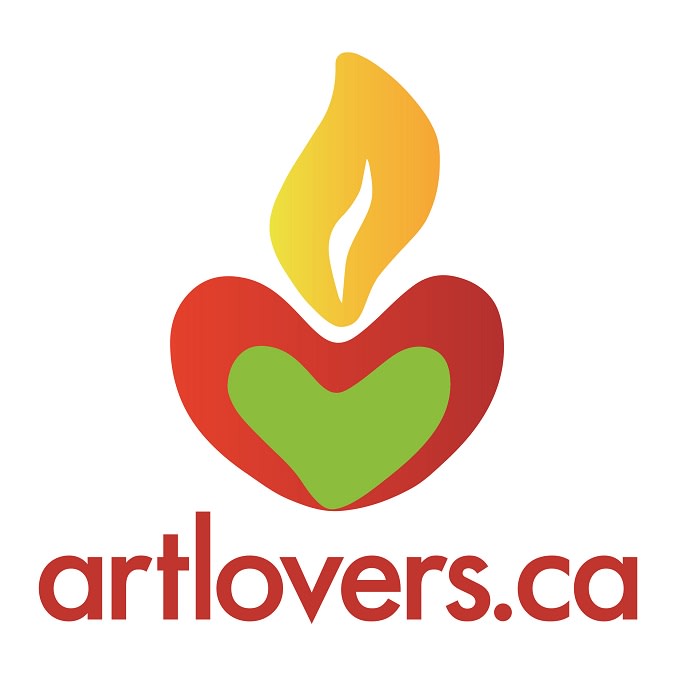 Your shopping cart is empty.

Your shopping cart is empty.

Welcome to the Dog Lovers Store

1330 Water Street is the new home of Lucky Dog Church

This is a hero's story about David & Lucky Church.

Once upon a time there once was a puppy named Lucky.  She lived in the wild eastern region of Manitoba on a farm with her mom and other siblings.  One day when she was six months old she was lured into the rabbit hatch by her brothers and sisters to see what they might find there as curious dogs will be.  Unfortunately things got out of hand and the rabbits were hurt.  As the owner came out, gun in hand, to see what all the commotion was about, Lucky turned to look back, and was shot in the face.

Meanwhile David was waiting with bated breath for his new puppy from this beautiful litter of farm dogs.  David was in need of companionship and unconditional love and could think of nothing better than having a dog by his side as he took a new turn in his journey.  The puppy he was to get didn't make it, so he was offered Lucky as is.  She had a bullet lodged in her neck, her teeth on her right bottom jaw were all shattered, but she lived.

At nine months old, Lucky found David, and David got Lucky.  For the first time they both knew what it was like to have someone who would always be loyal and never turn their back.  David brought Lucky to Kelowna, BC and she underwent three surgeries before she was all cleaned up.  David & Lucky imprinted on each other and became the best of friends and the truest of companions.

They saved each other.  And now they are ready to share that love with the world.

This presence of this badge signifies that this business has officially registered with the Art Storefronts Organization and has an established track record of selling art.

It also means that buyers can trust that they are buying from a legitimate business. Art sellers that conduct fraudulent activity or that receive numerous complaints from buyers will have this badge revoked. If you would like to file a complaint about this seller, please do so here.

The Art Storefronts Organization has verified that this business has provided a returns & exchanges policy for all art purchases.

This website provides a secure checkout with SSL encryption.

The Art Storefronts Organization has verified that this Art Seller has published information about the archival materials used to create their products in an effort to provide transparency to buyers.

All artworks are either originals or limited editions on archival paper or canvas from the Art of Dr. Seuss.

Become a subscriber and receive the latest news & events from our Dr. Seuss & Local BC Galleries!

This is only visible to you because you are logged in and are authorized to manage this website. This message is not visible to other website visitors.

Below, select which favorite lists you would like to save this product into.

<p> Cookies are important to the proper functioning of a site. To improve your experience, we use cookies to enable shopping cart functionality, to remember log-in details and provide a secure log-in, to collect statistics to optimize site functionality, and deliver content tailored to your interests. Click "Accept" to accept cookies and go directly to the site, or click on "Learn More" to learn more about our Privacy Policy before accepting. </p>

If you change your mind, click here to modify your decision